Well, we’ve had a few dry runs with the emphasis on buggering about with a perfectly good bike – but I have to say that I’m satisfied – two months to go just keep my eye on the prize. The photo below was taken at the top of a well known steep descent on the Mach trails (I refer to you to the explicit notice) – I pushed the bike up this rubble filled trough which was equal to the descent in terms of effort=gripping. 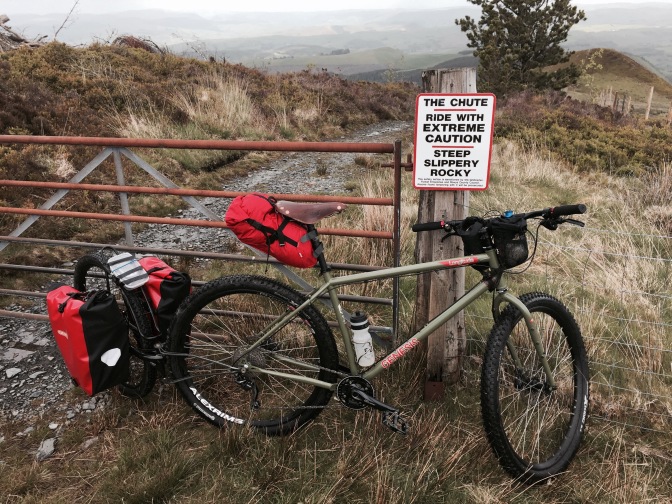 Onto Nant y Arian, Devils Bridge via some rather rather steep descents and ascents where Ellie picked up my by then, weary bones at Pont. …..something. 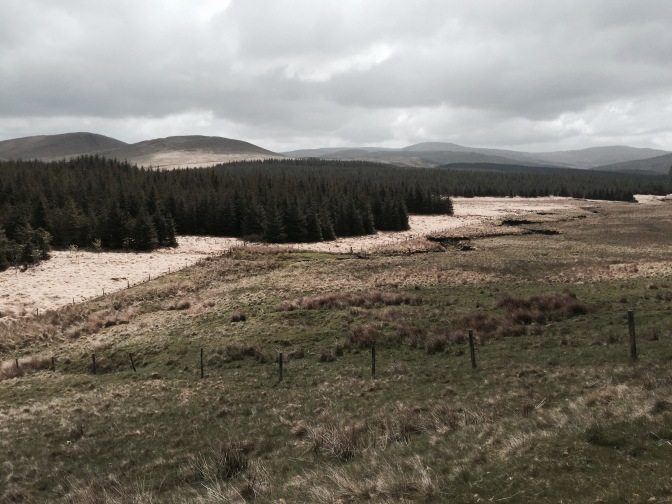 Bank holiday weekend was spent in the Peak District yoyoing between Ellie/Bram/Beets Brigade and the Wrekin Club – reacquainted myself with the Pennine Bridleway and the A new experience the Monsal trail before meeting up with Rich to do “Great North Road” Millstone classic climb – followed by a night out in the tent for the first time which was slightly deflating as the air bed had a malfunction. 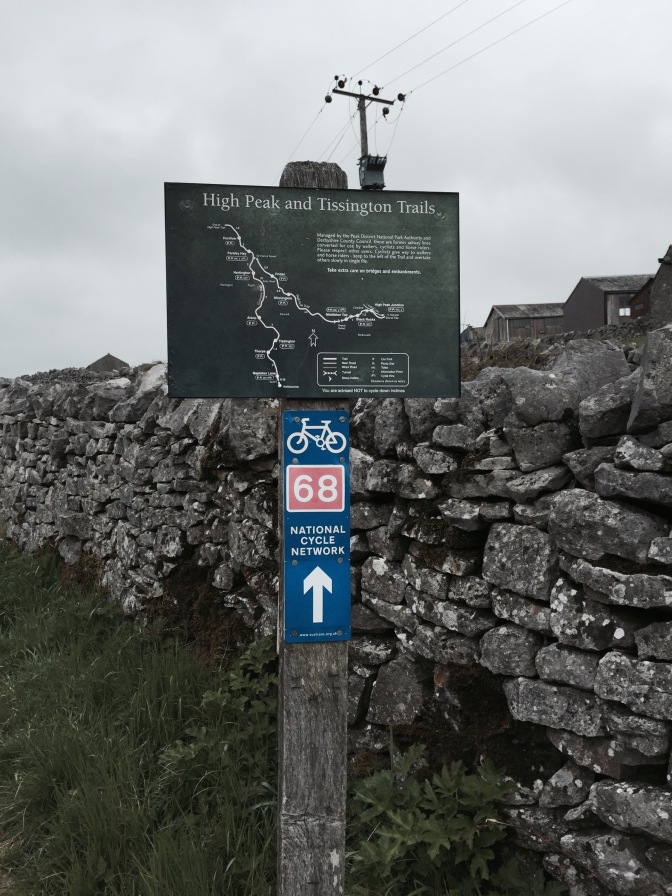 View all posts by bobjohnson090365